The coefficient of contraction, Cc, accounts for the flow area reduction of the jet caused by the flow curving and springing from the orifice edges. The coefficient Cvaaccounts for the velocity distribution and friction loss. The product, Cc Cva, is sometimes called the coefficient of discharge, Cd. The coefficient Cv accounts for using the water head only and does not fully account for the velocity head of approach. The effective discharge coefficient, Cd , is the product Cd Cc Cv Cva, which has been determined experimentally to be 0.61 for rectangular irrigation weirs. The coefficient of contraction has the most influence on the effective coefficient discharge. Because Cc must approach unity as velocity approaches zero, its value will increase rapidly after reaching some low velocity. Thus, the equation should not be used for heads less than 0.2 ft even with very precise head measuring devices. The difference between upstream and downstream heads or water surface elevations is sometimes called the differential head, can be rewritten as: 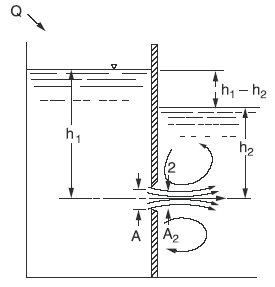 Table 1 Variation in the Circular Orifice discharge coefficient, with relative distance from the orifice edge to the upstream and downstream concentric boundary (Adapted from Albertson et. al. 1960)